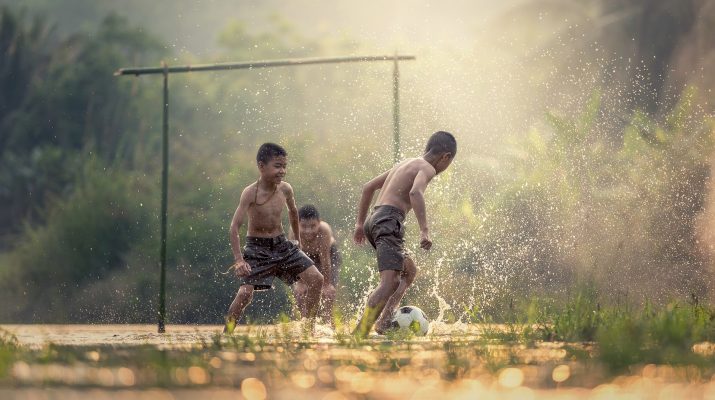 The importance of drinking water is felt when there’s too little or too much of it. Chennai city in India witnessed torrential rains and flood in December 2015 and the magnitude of water’s role in our lives was felt. However, in the current year (December 2016), the city is facing water scarcity in certain areas due to lack of rain. Water is needed for human survival – drinking water, bathing needs, cooking and cleaning purposes etc. Water is also needed for industries and factories to run- thereby impacting the economy.

Human Lives VS Drinking Water – What Is Chosen

According to DIP NOTE – U.S Department Of State Official Blog, the impact of water and drought doesn’t just affect crops, fields, local economies, and water resources; it also affects the security of men, women, and children throughout the world.

The above mentioned link also cites the findings of Office to Monitor and Combat Trafficking in Persons, which tracks how populations are more vulnerable to incidences of human trafficking in water challenged communities. Their report indicates several incidences of women being sold by their husbands in lieu of debts and young girls being sold into sexual slavery or forced labor by their impoverished families in water affected areas.

The United Nations and the International Organisation for Migration (IOM) indicates, that when water supply decreases, it leads to a decrease in economic, political and human security, thus a higher rate of human trafficking. Women and children are at a greater risk of suffering from debt bondage, sexual slavery, forced labor due to cultural traditions.

Water’s Role In All Aspects Of A Community

Other than the above mentioned extreme situations arisen due to water challenge, children get often sick by using dirty water thus making them miss school. Hygiene is poor as children do not have enough water to wash hands and this also leads to an increase in health issues like diarrhoea.

World Vision describes the work World Vision Australia has done in providing drinking water to villagers in Flores, an Indonesian island. The report states that water scarcity was keeping volunteers at bay. Upon the successful implementation of the water supply project, teachers and health care workers are willing to come to their island. This has seen an improvement in the islander’s health and education.

Anastasia from Flores quotes “We now find it easy to do the laundry, the washing, and cooking. Also in the yard, we can water plants and grow small garden close to our home. Now we can take bath at any time but we used to have only once a week- now we have more time each day to meet with mothers and look after the children.”

Anastasia’s quote emphasizes the positive relation of water availability with day to day living, health, social relations. This project done in Flores has also positively affected the islander’s productivity. Brick makers on Flores, at the time of water scarcity, could make only 15 bricks per day. With good water supply, they are able to mix local soil with water and bake them into bricks. Now they make 600 bricks per day! Sustainable water supply has benefited whole families economically. Who Suffers The Most?

Where there is a lack of safe water and sanitation, it is children who suffer the most. Their health, education and well being are all affected (Source – Water Aid Australia)

Many children in underdeveloped countries and in rural areas are forced to drop out of school as their time and effort are required to carry water from its closest source (many times its hours away) to their homes. Having clean water would provide these affected children with an opportunity for education thus they can help make a positive change in their community.

The daily task of collecting water and the constant search for privacy to go to the toilet is the daily crisis faced by children, especially girls. Girls as young as ten, are responsible for fetching water to their family. These responsibilities and constraints rob children of the time and energy for play, rest and going to school. The act of carrying water physically affects them as well, as the water container may cause damage to their head, neck, and spine.

Communities throughout the world can get together and bridge the divide between water and human security by strengthening the world’s water supply and ability to manage it during times of instability and uncertainty. This will help decrease the likelihood of human trafficking and enhance the livelihood of millions. 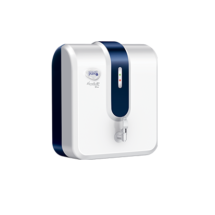 Why Women Should Drink Pure Water During Pregnancy 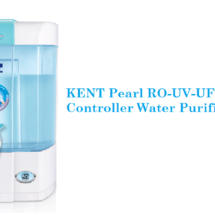 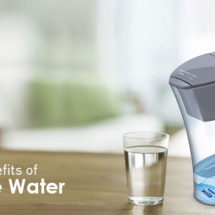